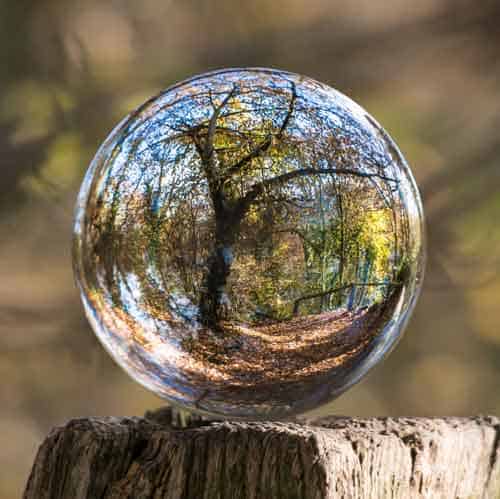 In 2003, I gathered together 5 women to begin a new networking group. Up until that point, I had become exhausted with my fruitless networking efforts and realized that a relation-based leads group would be a more logical way to get new mortgage clients.

By the end of 2003, we had brought together a strong group of women who had the same vision as I, to create an extended sales team with other women who would make business introductions for each other. Over the next few years, we kept growing; our leadership team kept evolving, our policies and systems kept improving, and we ended 2006 with an overflowing chapter generating thousands of dollars of referrals at every meeting.

In 2007, a business entity was created for DPWN, and we birthed our first two local chapters to accommodate the increasing number of women who wanted to belong to our network. I’d also realized that the true blessing of our community had gone way beyond referral generation, our women (myself included) had formed deep and meaningful relationships with each other and we really cared about each other’s success.

In 2008, we changed the name from “DuPage” to “Dynamic” because we had expanded out of the DuPage County area and I had big plans to keep growing.

In 2009, we launched our first non-Illinois chapter in Milwaukee, WI.

In 2011, $18k was spent on a custom-built website. I know, what was I thinking? In hindsight, I see how that was not a smart decision, but the agency I worked with had promised me so many bells and whistles that would “supposedly” create so much value for our members, I just couldn’t say no. It was to have a communication channel, a referral tracking system, leadership reports, a member connection forum, a robust events calendar, sponsorship opportunities and so much more.

Subscribe to join our community and get the support that you need to finally take ownership of the life that you were created to live.
Our DPWN Sisters come from every race, ethnicity and religion.
We welcome collaboration on all levels and value positivity, productivity, prosperity and giving before you expect getting.

We use cookies on our website to give you the most relevant experience by remembering your preferences and repeat visits. By clicking “Accept All”, you consent to the use of ALL the cookies. However, you may visit "Cookie Settings" to provide a controlled consent.
Cookie SettingsAccept All
Manage consent

This website uses cookies to improve your experience while you navigate through the website. Out of these, the cookies that are categorized as necessary are stored on your browser as they are essential for the working of basic functionalities of the website. We also use third-party cookies that help us analyze and understand how you use this website. These cookies will be stored in your browser only with your consent. You also have the option to opt-out of these cookies. But opting out of some of these cookies may affect your browsing experience.
Necessary Always Enabled
Necessary cookies are absolutely essential for the website to function properly. These cookies ensure basic functionalities and security features of the website, anonymously.
Functional
Functional cookies help to perform certain functionalities like sharing the content of the website on social media platforms, collect feedbacks, and other third-party features.
Performance
Performance cookies are used to understand and analyze the key performance indexes of the website which helps in delivering a better user experience for the visitors.
Analytics
Analytical cookies are used to understand how visitors interact with the website. These cookies help provide information on metrics the number of visitors, bounce rate, traffic source, etc.
Advertisement
Advertisement cookies are used to provide visitors with relevant ads and marketing campaigns. These cookies track visitors across websites and collect information to provide customized ads.
Others
Other uncategorized cookies are those that are being analyzed and have not been classified into a category as yet.
SAVE & ACCEPT